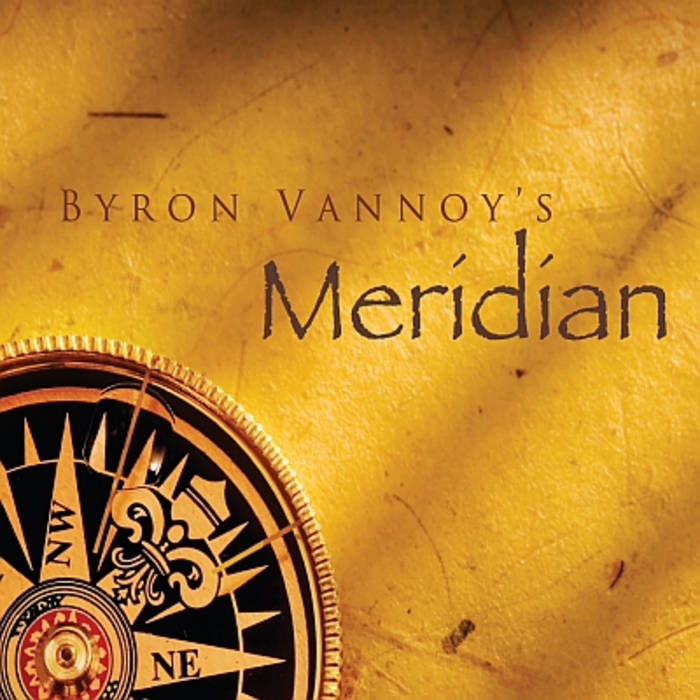 Drummer/Composer Byron Vannoy has become a notable artist on the west coast, working with local and international musicians in a variety of styles for over 15 years.

His debut award-winning recording “Byron Vannoy’s Meridian” is a narrative adventure that takes the listener through Byron’s vision. From the dark and soulful rolling Valid Alibi to the ethereal Fathoms. Through the bebopish Ridge to the steadfast and stormy Expedition. The elegant Found contrasts with the broad mysteriousness of Mejatoto. Along the way short, poetic Excursions of solo drumming punctuate the record. The journey ends with a touching rendition of Lennon’s Beautiful Boy, which is the inspiration for this record.

“Byron Vannoy’s Meridian” features five of Seattle’s most unique instrumentalists that interpret and express the music beautifully. The album captures their exceptionally cohesive sound at the peak of their creativity.